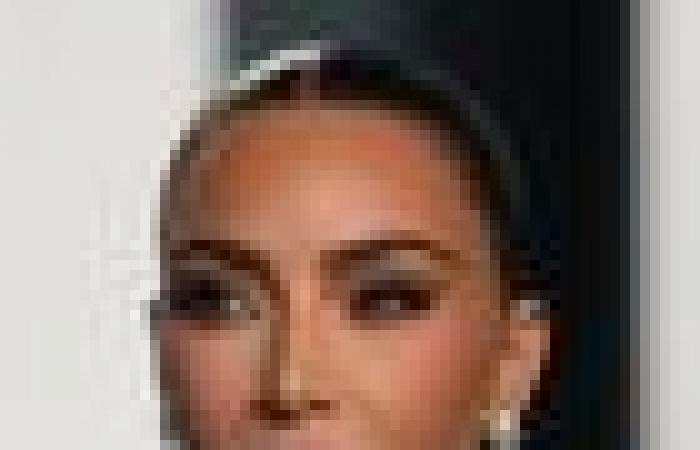 Arabnews24.ca:Thursday 8 December 2022 01:02 AM: A lawsuit accusing Kim Kardashian and Floyd Mayweather of misleading investors by promoting a cryptocurrency on social media has been dismissed.

Investors who bought EthereumMax tokens said they had lost money after believing what the celebrities said about the digital asset.

The lawsuit was filed in January, and it claimed that the defendants had conspired to inflate the value of the tokens.

District Judge Michael Fitzgerald of California said in his ruling on Wednesday that the case raised "legitimate concerns" about the ability of celebrities to persuade fans to "buy snake oil with unprecedented ease and reach".

But the law still expected investors to "act reasonably" before acting "on the zeitgeist of the moment", he added.

Kardashian wrote an Instagram post in June 2021 saying: "Are you guys into crypto??? This is not financial advice but sharing what my friends told me about Ethereum Max token."

Her post included "#ad" at the bottom, indicating she had been sponsored, but it did not disclose her $250,000 payment from EthereumMax.

Mayweather promoted the EMAX tokens at a boxing match and at a Bitcoin conference in June 2021.

The value of the EMAX tokens rocketed in 2021 - but by January, they had lost 97% of their value.

In addition to Kardashian, Mayweather and former Boston Celtics star Paul Pierce, the defendants in the case included Steve Gentile and Giovanni Perone, the co-founders of EthereumMax, and Justin French, a consultant and developer for the cryptocurrency.

The judge's ruling said: "This action demonstrates that just about anyone with the technical skills and/or connections can mint a new currency and create their own digital market overnight.

"Likewise, the action emphasises the power of social media in allowing celebrities to directly communicate with their millions of fans with a touch of a button.

"These two facts, together, have seemingly allowed unvetted and highly volatile investment ventures to go viral based solely on the paid-for word of celebrity promoters.

"Losses have inevitably followed. The court acknowledges that this action raises legitimate concerns over celebrities' ability to readily persuade millions of undiscerning followers to buy snake oil with unprecedented ease and reach.

"But, while the law certainly places limits on those advertisers, it also expects investors to act reasonably before basing their bets on the zeitgeist of the moment."

Michael Rhodes, a lawyer for Kardashian, told NBC: "We're pleased with the court's well-reasoned decision on the case."

The investors can refile the lawsuit if they amend some of their claims by 22 December.

It comes two months after Kardashian agreed to pay $1.26m (£1m) and not to promote cryptocurrency for three years to settle claims by the US Securities and Exchange Commission for her failure to disclose the $250,000 payment she received. 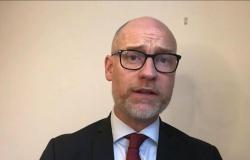 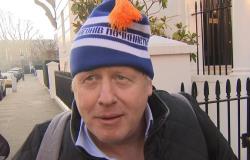 Postal strike called off after legal challenge from Royal Mail