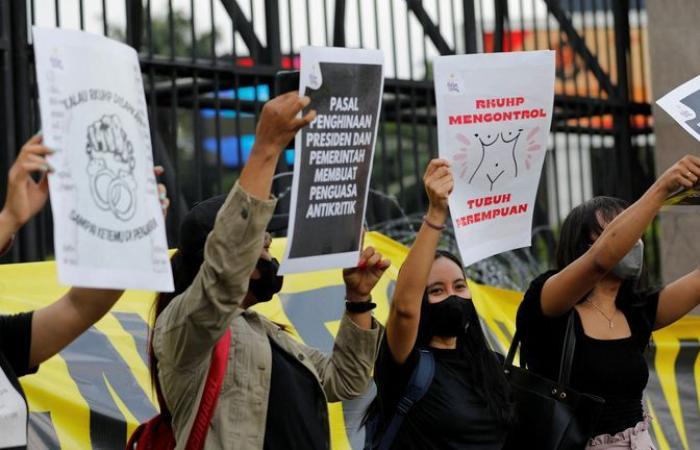 Arabnews24.ca:Monday 5 December 2022 11:12 AM: Indonesia is on the cusp of ratifying sweeping changes to its criminal code that would criminalise extramarital sex and prohibit unmarried couples from living together.

People in Indonesia who have sex outside of marriage could face up to a year in jail if officials ratify sweeping changes to the country's criminal code as expected on Tuesday.

As well as criminalising adultery, the revised code would ban unmarried couples from living together.

The law, if passed, would apply to Indonesian citizens and foreigners alike, including tourists to the hotspots of Bali and the islands off Lombok.

Insulting the president and spreading views counter to the secular national ideology, known as the Pancasila, will also be outlawed.

Legal experts and civil society groups say the changes are a "huge setback" for the southeast Asian nation.

"The state cannot manage morality. The government's duty is not as an umpire between conservative and liberal Indonesia," said Bivitri Susanti, a law expert from the Indonesia Jentera School of Law.

Deputy speaker of the House of Representatives, Sufmi Dasco Ahmad, and Bambang Wuryanto, head of the parliamentary commission overseeing the revision, told Reuters that parliament would hold a plenary session on Tuesday to ratify the new code.

Previous plans to ratify the new draft code in September 2019 were brought to a halt by nationwide demonstrations. Tens of thousands of protesters took to the streets and the protests turned violent, with police dispersing crowds using tear gas and water cannons.

The revisions to the code, which dates back to the colonial era, have been decades in the making. While the changes have sparked mass protests in recent years, the response has been considerably more muted this year.

Daniel Winarta, a University of Indonesia student, was among a small crowd of protesters that gathered outside parliament in the capital of Jakarta on Monday.

"On cohabitation, for example, it's clearly a private matter," he said. "We will keep rejecting this."

Indonesia's population is predominantly Muslim, with sizeable groups of Hindus, Christians and people of other faiths. Most Indonesian Muslims practice a moderate version of Islam, but recent years have seen a rise in religious conservatism that has crept into politics.

Under the revised code, only close relatives such as a spouse, parent or child can report complaints related to extramarital sex or cohabiting.

Only the president can file a complaint about being insulted, but such a crime will carry a three-year jail sentence.

It will take three years after the code is ratified for it to come into effect to give the government time to draft related regulations.

NEXT Tyre Nichols family demand justice on eve of funeral 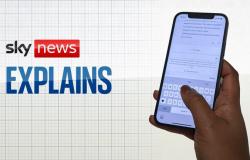