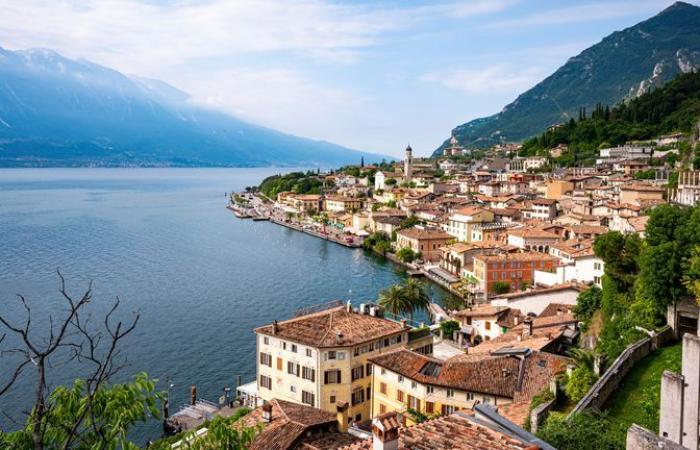 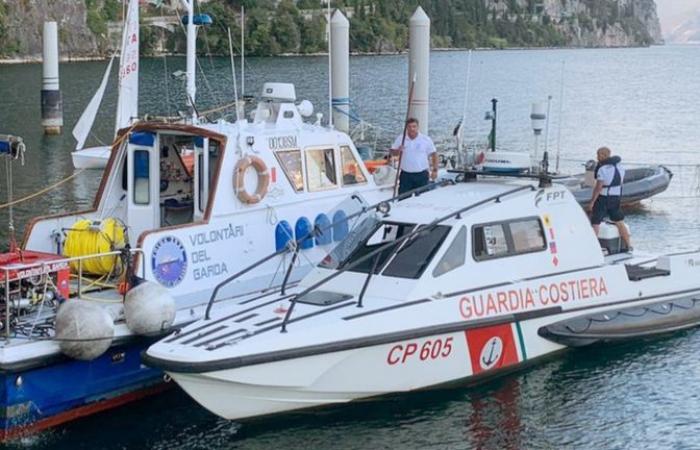 Arabnews24.ca:Wednesday 17 August 2022 11:26 AM: The body of a "hero" British father who leapt from a boat to save his son has been discovered in a popular tourist lake in Italy, more than three weeks after he went missing.

Aran Chada, 51, was reportedly on holiday with his family last month when he drowned in Lake Garda.

The incident happened on 22 July, and his body was found on Tuesday afternoon by volunteers using underwater drones, according to the local coastguard.

Sales director Mr Chada had hired a boat with his two children and partner Holly Mosley, 39, on the lake.

They were about 500 metres (1,640ft) from the shore when his 14-year-old son got into trouble in the water, so he dived in and managed to push him towards the vessel to save him, the coastguard said.

Mr Chada then got into trouble himself and slipped beneath the water, sparking a major search.

The coastguard said the drowning was "probably caused by an illness following the rescue that Mr Chada had carried out on the first child, who was in danger".

Following the tragedy, it had said it believed he may have suffered a thermal shock seizure.

Temperatures were around 38C, but the water was "a good 10 degrees colder".

Coastguard commander Antonello Ragadale said at the time that he was a "hero" and authorities were doing everything they could to find him.

Searches started after Mr Chada's wife raised the alarm by ringing the international emergency telephone number 112, and had continued unbroken - apart from a few days when bad weather halted work.

There have been at least seven deaths in the lake within a month.

The coastguard co-ordinated the operation, which involved police, a helicopter and naval and firefighter dive teams equipped with sonar and remote-operated vehicles.

He had been due to celebrate his birthday on holiday and his family, who are now back in England, have been told of the discovery of his body.

A neighbour in the village of Woodhouse Eaves, near Loughborough, who declined to give his name, said after Mr Chada disappeared: "They have been part of the village for years. It is just very, very tragic."

Another man, who has known the family for many years, said it was "heart-breaking".

According to his LinkedIn page, Mr Chada worked for Global Energy Ventures, a company that services oil fields in Africa.

The Foreign Office said in a statement: "We are supporting the family of a British man who has died in North Italy and are in contact with the local authorities." 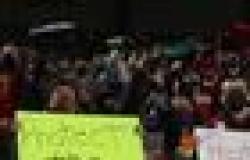 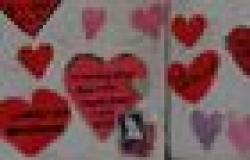 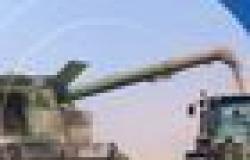 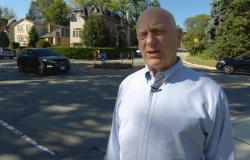