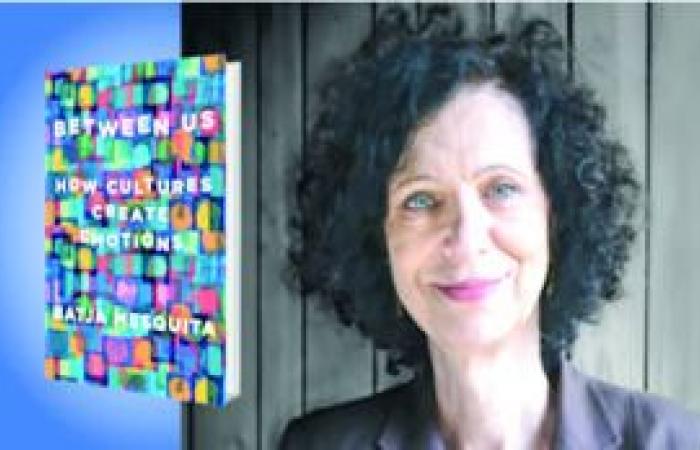 In a world of ever-changing ambiguity and uncertainty, executives have to face two challenges: excellent performance and people development. Where many managers think those endeavours are “competing”, this author believes they are “completing”. GET DOWN TO BUSINESS argues.

1. Your emotions are not my emotions.

Emotions differ across cultures. When I first moved from the Netherlands to the United States, I was prepared to learn a new language and make new friends, but I did not realise that I had to relearn my emotions.

Things were not easy because I was unable to reciprocate in appropriate ways. It did not come naturally to me to be sociable and appreciative, or to offer compliments. I was not happy or grateful enough. In America, you praise and acknowledge each other whenever you can, because it is important that everyone feel special and unique.

2. Having different emotions has real consequences.

Emotions of immigrants and cultural minorities are often not in sync with the normative emotions in the majority culture.

In our own research, we followed a large sample of Belgian middle school students with an immigration background. Minority students whose emotions were more similar to the majority had more majority friends one year later. But the reverse was also true: different emotions meant fewer majority friends.

3. Emotions are between us.

You may think of your emotions as inside of you, but emotions are between us.

Imagine it is a beautiful day, and your family has spent the afternoon at the beach. When it is time to go home, your toddler Jane throws a temper tantrum. You could say, “I am sorry, sweetie. You don’t want to go home yet? Let’s play for five more minutes, but then we really need to go.” As a parent, you have helped shape your toddler’s anger. You have given her licence to be angry when she does not like something.

Alternatively, you could respond with a stern “Hey!” and threaten her with a time-out. You have shaped Jane’s anger in another way. You have made sure that Jane knows her place, and her anger will fade.

Or, you could shame Jane. You could tell her she should be grateful that she got to go to the beach in the first place and make her wonder what all the other people at the beach might think of her family as she is raging. Jane may learn that shame or embarrassment is the appropriate response when you insist on your own way.

In each cultural group, parents shape their children’s emotions to fit the culture’s norm. Good parents cultivate the emotions they deem right in their culture.

When children learn emotions, they learn the episodes that come with an emotion in their culture. Their parents are the first to apply the labels for them, and parents do not know what the emotion feels like for the child. All they have access to is what is going on between the child and everyone around them. So, parents apply a label like anger to an unfolding episode.

Words allow us to communicate about the reality shared by others in our culture, but they may be less obvious tools for communicating across different social groups. In part, because the episodes that give words their meaning are different across cultures.

We cannot assume that we understand each other’s emotions. So, I developed a toolbox for navigating emotions across boundaries – whether these boundaries are defined by culture, ethnicity, gender, or politics. It consists of asking three questions about aspects of emotions that tie them to their cultural contexts.

1: “What is at stake?” In honour cultures, public damage to one’s honour cannot be ignored, because others would conclude that you are weak.

3: “What comes next?” Emotional understanding in inter-cultural interactions is no given, because the answers to these questions vary dramatically. It requires more than having empathy or projecting your own perspective. To find out, assume that you don’t know. Be humble, don’t judge, be patient, and keep asking questions. The process is slow and not easy, but we can do it together – because emotions are made between us.

For questions or suggestions, please send your comments.

Sherif Attar, an independent management consultant/trainer and organisation development authority, delivers seminars in the US, Europe, Middle East and the Far East. 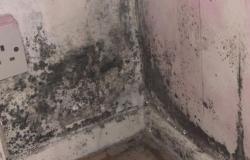 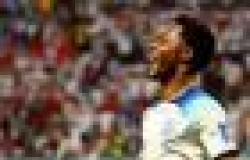