Arabnews24.ca:Sunday 25 September 2022 06:53 PM: Egypt’s President Abdel Fattah El Sisi has called for completing the stages of upgrading the basic education system and increasing attention to improving the mechanisms to achieve the aspired upgrading.

The president’s call came in remarks he made on Sunday during a meeting with Prime Minister Moustafa Madbouli and Minister of Education and Higher Education Reda Hegazi, Presidency Spokesman Bassam Radi said.

The meeting was devoted to following up on the implementation of the state’s strategy for upgrading education, Spokesman Radi said.

In directives he gave during the meeting, President Sisi called for the completion of the basic education system’s upgrading as a strategic state approach to human building, the spokesman said.

President Sisi also urged increased attention to improving the mechanisms for achieving the aspired target of upgrading the basic education system, making special reference in this connection to enabling learners to gain knowledge and skills.

Elaborating, the president called for developing knowledge and skill gaining into a culture that can transcend the old, inherited concept that compressed the educational process into the obtaining of certificate, Spokesman Radi said.

In the same context, President Sisi urged paying more attention to societal dialogue and survey platforms on education upgrading with concomitant focusing on discovering and caring for the skilled and talented people since they constitute the nation’s driver for progress, Spokesman Radi said.

President Sisi also gave directives for promoting more attention to the sector of teachers, given that they are considered the main artery of the educational process. In this regard, President Sisi suggested that one thousand distinguished male and female teachers be selected for receiving the highest-level qualification that enables them to serve as the vanguard of the future generation of school directors.

In another directive, President Sisi called for expanding the setting up of electronic marking for Thanaweya Amma exams nationwide in order to facilitate result obtaining for citizens. Under the current system, exam paper marking is undertaken only at a sole central premises.

In a presentation he made during the meeting, Minister Hegazi reviewed the main axes of education in Egypt, and the ministry’s relevant strategic projects, Radi said.

These projects include the advanced education system, teachers, technical education, setting curricula for the various stages, and the “Egypt’s Distinguished Schools” project, and the Nile and Japanese schools.

Hegazi also referred to the digitalisation projects, being conducted in co-operation with the Ministry of Communications and Information Technology. 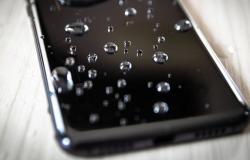 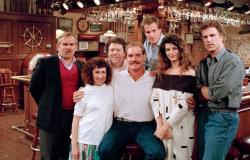 'I loved her': Cheers co-stars pay tribute to 'unique and wonderful' Kirstie Alley 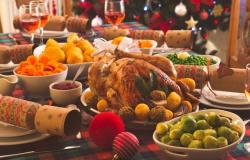 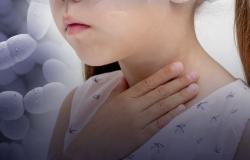 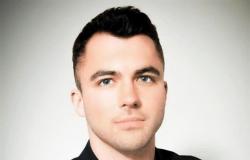