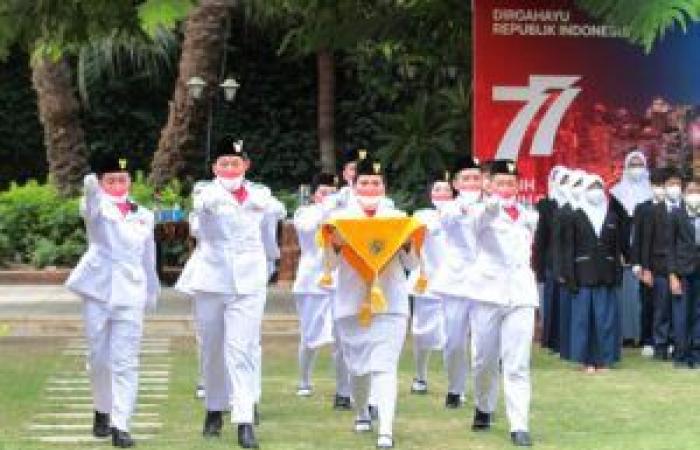 Arabnews24.ca:Wednesday 17 August 2022 12:29 PM: The Indonesian Embassy in Cairo held a celebration on Wednesday to mark the 77th anniversary of the country’s independence.

During the event, Ambassador Lutfi Rauf read the text of the Declaration of Indonesian Independence which was read by Ahmed Sukarno in Jakarta in 1945.

The theme for this year’s celebration is ‘Recover Faster, Rise Stronger’, reflecting the fighting spirit and revival two years after the country and the world at large were affected by the Covid-19 pandemic, a statement by the Embassy said.

Egypt was the first country to recognise the independence of Indonesia on 22 March 1946, and was officially consolidated by the signing of the friendship agreement between Egypt and Indonesia on 10 June 1947. 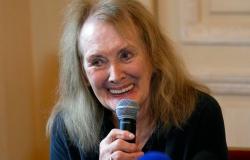 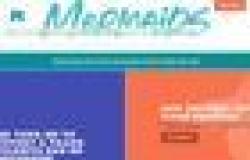 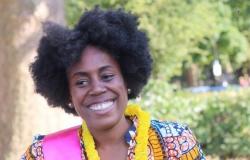