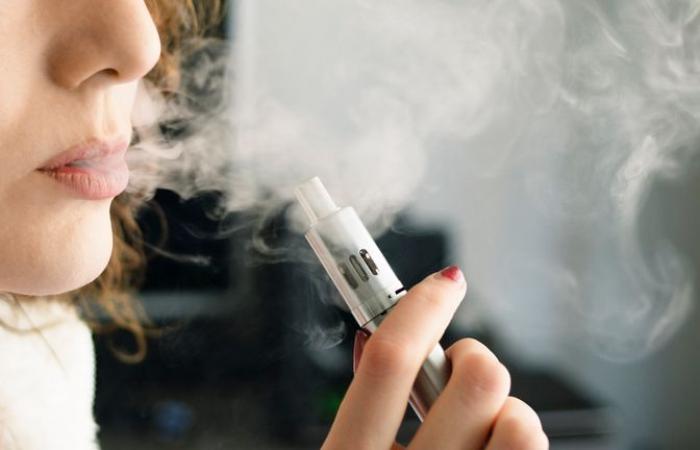 Arabnews24.ca:Tuesday 6 December 2022 12:09 PM: The proportion of smokers in the UK has dropped to its lowest level on record - and vaping has played a "major role" in the decrease.

Some 13.3% of people aged 18 and over smoked cigarettes in 2021, the equivalent of around 6.6 million people, according to new figures from the Office for National Statistics (ONS).

This is the lowest proportion since records started in 2011, when it stood at 20.2%.

There has been a "statistically significant" drop in smokers from 14% of the population in 2020, said the ONS.

The trend in smoking prevalence has continued to decrease and the current figures represent "a 6.9 percentage point decrease in current smokers compared with 2011 (20.2% of the population)", according to the ONS.

The rise in vaping

Vaping devices such as e-cigarettes had played a "major role" in reducing the prevalence of smoking across the UK.

It was also reported that only 1.5% of people who have never smoked before now vape.

How safe is vaping?

The NHS has said vaping "is not completely risk-free, but it poses a small fraction of the risk of smoking cigarettes. The long-term risks are not yet clear".

The liquid within vapes may "contain harmful chemicals also found in cigarette smoke but at a much lower level".

The records also revealed that policies associated with the tobacco control plan in England such as increased public awareness campaigns and smoke-free areas may have contributed to the fall in smoking.

The government's tobacco control plan aims to reduce smoking prevalence among adults in England to 12% or less by the end of 2022.

James Tucker, from the ONS, said: "Data from the opinions and lifestyle survey have shown regular use of a vaping device has increased in 2021 and the highest usage was among those aged 16 to 24 years".

People who had no qualifications were more likely to be current smokers at 28.2% compared to those whose highest level of education was a degree or equivalent at 6.6%.

"Smoking is still the biggest cause of preventable illness and death so the progress shown today is great news. But Government must not be complacent", said Hazel Cheeseman, deputy chief executive of Action on Smoking and Health (ASH).

She added: "They first promised to publish a new tobacco control plan for England in 2021 but we still have seen no plan for how they will meet that goal. Without one we will not meet the vision of being smoke-free by 2030".

Smoking is still one of the leading causes of preventable death in England. According to Councillor David Fothergill, from the Local Government Association, each day more than "200 people in England die from smoking and 280 children under 16 have their first cigarette".

PREV Around one in six won't take a holiday this year to save money
NEXT Pointer Sisters singer, whose hits include I'm So Excited and Jump (For My Love), dies 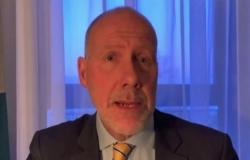 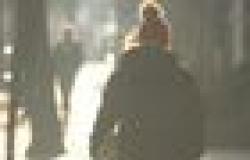