Arabnews24.ca:Tuesday 29 November 2022 09:28 AM: A mistake at a lab which saw thousands of positive COVID-19 cases reported as negative could have led to the deaths of 20 people, according to new estimates.

The error at the Wolverhampton lab meant around 39,000 PCR tests were reported as negative when they should have been positive between 2 September and 12 October 2021.

Most of these cases were in the south-west of England.

As a result, many people would have continued with their daily lives and not self-isolated even though they had COVID-19.

Experts from the UK Health Security Agency (UKHSA) have estimated the error led to about 55,000 additional infections.

Researchers also estimated that there were about 680 additional hospital admissions "that may not otherwise have occurred".

"Similarly, we estimate that there may have been just over 20 additional deaths in these most affected areas," they added. 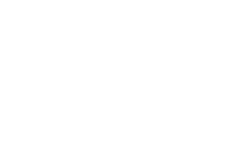 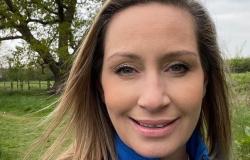 'I can't put my girls to bed again with no answers': Nicola Bulley's partner reveals heartbreak as new CCTV released