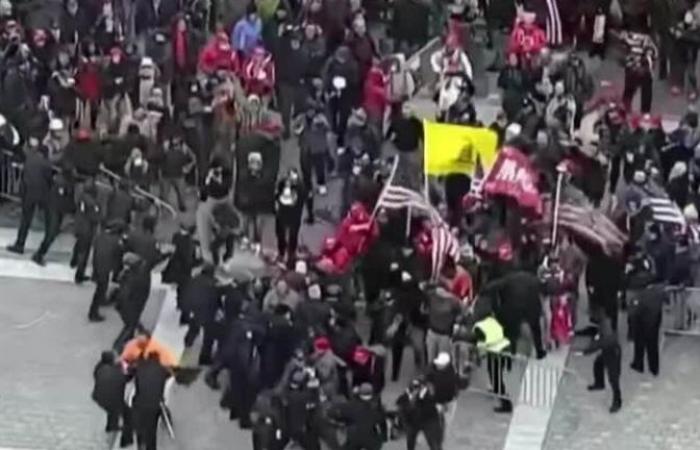 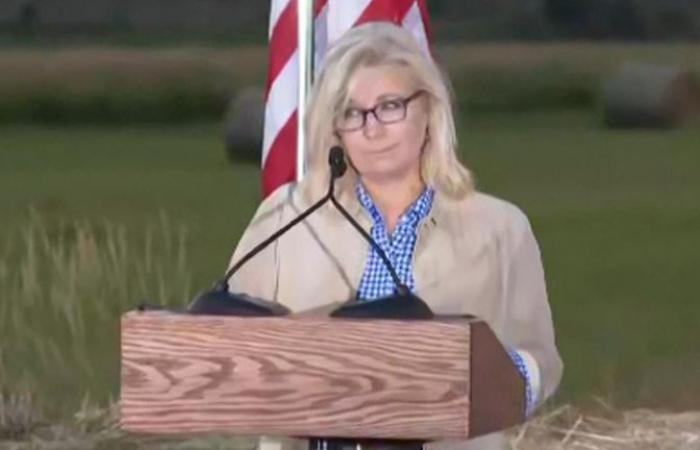 Arabnews24.ca:Wednesday 17 August 2022 12:41 PM: Republican Liz Cheney has said she is "thinking about" running for president in 2024 after losing her seat in Congress to a Trump-backed candidate from her own party.

The 56-year-old, who is the daughter of former vice president Dick Cheney, also said holding on to her Wyoming seat would have meant she had to "perpetuate the big lie" Donald Trump won the 2020 presidential election.

Ms Cheney has been one of her party's most outspoken Trump critics, and was one of 10 Republicans who voted to impeach the former president after the Capitol riots on 6 January 2021.

She conceded defeat to Harriet Hageman on Tuesday, whose candidacy was endorsed by Mr Trump in the Republican primary.

Observers say Ms Cheney's loss indicates that Mr Trump still has a grip on the Republican Party, as his critics fear he is considering running for president again in 2024.

Speaking to Sky News' US partner NBC News on the morning after her election defeat, Ms Cheney said she will do "whatever it takes to keep Donald Trump out of the Oval Office".

Asked if she is considering running for president herself, Ms Cheney said: "That's a decision that I'm going to make in the coming months.

"I'm not going to make any announcements here this morning, but it is something that I'm thinking about, and I'll make a decision in the coming months."

The insurrection left five people dead, including a police officer, and more than 100 officers injured.

Analysis: Why even a lifelong Republican can't get away with opposing Trump Ms Cheney has earlier accused Mr Trump of choosing not to answer pleas from Republican politicians to intervene and stop the violence for hours after the riots began.

Speaking on Wednesday morning, she said: "I believe that Donald Trump continues to pose a grave threat and risk to our republic and I think that defeating him will require a broad and united front of Republicans, Democrats and independents, and that's what I intend to be a part of."

She added: "It became very clear after Donald Trump attacked the Capitol, sent a mob to attack the Capitol, refused to accept the result of the election, refused to tell his supporters to leave the Capitol when an assault was under way, that this was a threat that we'd never faced before.

"He crossed a line that couldn't be crossed."

Ms Cheney also criticised Republicans who have "embraced Donald Trump, embraced his cult of personality", and repeat his claim that he won the 2020 election.

Read more:
How FBI raid may help Trump as he mulls White House bid
Are Republicans weighing up a second act of the Trump show? 0:48
Cheney after election defeat: 'A path I could not take'

It comes after Mr Trump congratulated Ms Hageman on her victory, calling it a "great and very decisive win" and a "wonderful result for America" on his Truth Social platform.

Most of the candidates Mr Trump has backed this primary election season have won their seats.

Mr Trump won the largest margin in Wyoming during the 2020 presidential campaign.

NEXT 'In the line of duty, helping others he lost his life': British volunteer medic killed in Ukraine 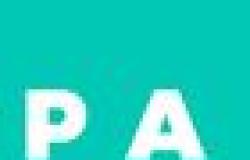 Man, 40, arrested in connection with murder of Olivia Pratt-Korbel

Half of Centrica's carbon offsets banned by EU in 2013