ملفات اخبار العرب24-كندا: David Milgaard has become an advocate for criminal justice reform after serving 23 years in prison for crimes he did not commit. (Bill Graveland/The Canadian Press)

One of the most recognizable wrongfully convicted Canadians is adding his voice to the chorus calling for early compensation for Glen Assoun, the Nova Scotia man who spent 17 years in prison for a murder he did not commit.

Assoun was exonerated earlier this year after federal officials discovered Halifax police had overlooked leads that pointed to another suspect, and RCMP had destroyed files that could have led to Assoun being freed sooner.

Few people can understand what Assoun went through, but David Milgaard is one of those people.

"Glen Assoun is really in need of having his life put together," said Milgaard in a telephone interview from his home in Cochrane, Alta.

In 1970 at age 17, Milgaard was wrongfully convicted for the rape and murder of Gail Miller, a nursing assistant, based on false witness testimony. He spent 23 years in prison for crimes he did not commit and has since become an advocate for reforming the criminal justice system. 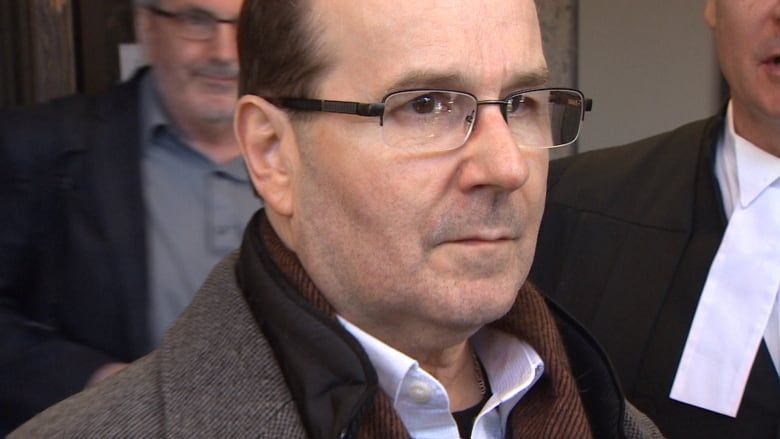 Glen Assoun and his legal team continue to wait on word of early compensation from the government. (Robert Short/CBC)

Milgaard said it was officials with Innocence Canada that first brought Assoun's case to his attention and he was immediately struck by the similarities to his own situation.

Upon learning of the case, Milgaard wrote to Assoun, as he has with other people Innocence Canada has advocated for, expressing to him how important it was to try to stay physically and mentally fit and how he needed to "use time and not do time."

Assoun has said he was beaten in prison by officials because he steadfastly maintained his innocence — that's something else Milgaard said he could relate to. And, like Assoun is today, Milgaard said when he was finally free, he and his family were broke, having spent everything they had fighting to clear his name.

Assoun should be 'generously' compensated

He said he'd like to do for Assoun now what he did for himself when he was free.

"I pounded my fist on a desk and I demanded that the Saskatchewan government make an interim payment to us as a family until we had it all resolved as far as compensation."

Nova Scotia Justice Minister Mark Furey has acknowledged his office, along with the office of federal Justice Minister David Lametti, is working on preliminary compensation for Assoun so he can live in some measure of comfort while more extensive compensation can be addressed. Milgaard said that needs to happen as soon as possible.

"Glen Assoun doesn't really have anything right now," said Milgaard. "All Glen Assoun has is a whole bunch of pain and he has to get used to being a person that is free. There is no reason, no reason at all, why they shouldn't compensate him and compensate him … generously, as soon as possible." 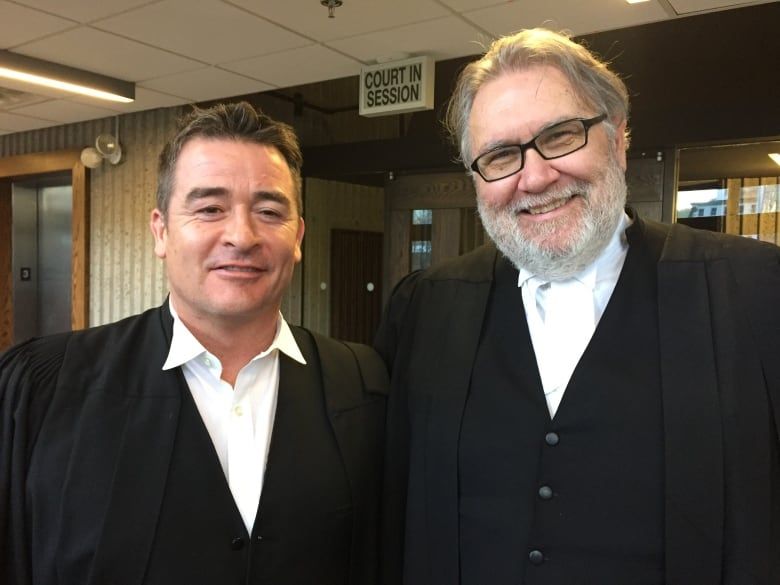 It's a sentiment shared by Philip Campbell, one of the lawyers that represented Assoun on behalf of Innocence Canada.

"We're hoping that it will happen soon, as it should," said Campbell, adding that they remain grateful for the "swift action" by Furey, Lametti and their respective departments.

While Furey hasn't made a decision yet about a formal apology, Milgaard said a sincere apology is vital.

"You really need someone to come out and say, 'You know, Glen, we know that you're not guilty of this crime and we're very, very sorry that all of this has taken place in your life and we know it's going to take a while for you to get back on your feet and our prayers are with you that you do well for yourself,'" said Milgaard.

Why an apology matters

The apology is crucial to helping someone in Assoun's situation live with the fact that many people might not believe a person is innocent even after they've been exonerated, said Milgaard.

"That's something you live with for years and years. It's a horrible feeling to feel that way," he said, adding that making the transition to life as a free citizen is not easy.

"It took me years to get over the fact that all police officers or RCMP aren't out there to kill me. The whole idea of that taking place inside a person is a result of long-term incarceration and a punitive justice model … We all need to offer Glen great care at this point in his life." 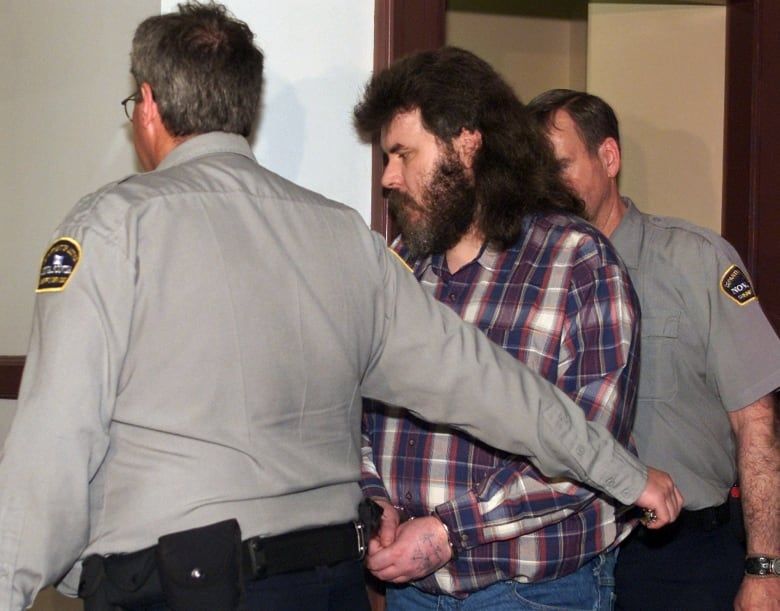 Court documents show police overlooked and did not pursue the fact that serial killer Michael Wayne McGray was living in the Dartmouth area at the time of Brenda Way's death. (Canadian Press)

Milgaard continues to advocate for a less cumbersome, independent review process that people wrongfully convicted can pursue without having to first exhaust all appeal stages through the court system.

"It's a terrible way to treat our people that have been wrongfully convicted of a crime," he said.

"If a person has information that shows they've been wrongfully convicted beyond a reasonable doubt, they should be able to bring that information to investigators, have their case investigated and then the independent review board that I've been fighting for for years will have the power to have them released from prison."