The municipality of Chelsea, Que., is demanding the National Capital Commission cover the tab for damage it says was caused by trucks trundling in and out of the prime minister's retreat on Harrington Lake.

Chelsea Mayor Caryl Green said the trucks caused $30,000 in damage to Meech Lake Road in the spring. It got so bad the municipality wanted to close the road, which runs about 17 kilometres from just west of the town to the top of Meech Lake, to prevent further damage.

This is not what was agreed upon, and we don't feel it is fair.- Chelsea Mayor Caryl Green

Prior to the damage, the NCC had pledged $70,000 this year and next to help maintain the road, which is heavily used by visitors to Gatineau Park.Green said that money was supposed to go toward regular upkeep of the municipal road, but when the municipality complained about the damage, the NCC told the town to take the repair costs out of the general maintenance fund.

"This is not what was agreed upon, and we don't feel it is fair," Green said. 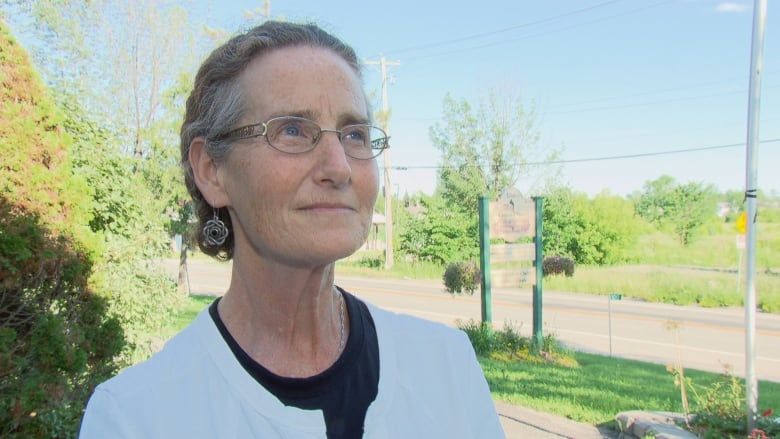 She said any private company whose trucks caused such damage would be held responsible.

"When a developer or even an individual resident damages the road, it is up to them to pay for the damage," she said.

It's just the latest bump in the road for the relationship between Chelsea and the NCC, which has held back hundreds of thousands of dollars from the town in disputed taxes.

A panel is expected to rule on the dispute next month.

Green said the municipality's relationship with the NCC is one she'd like to repair.

"We want to work out a partnership with the NCC, and there are a lot of reasons to want to work together," she said.

In an email, NCC spokesperson Cédric Pelletier said the work at the prime minister's cottage includes security upgrades, masonry repairs and replacement of doors and windows. He said it should be finished in 2020.

Pelletier said the NCC is willing to work with Chelsea to find a solution to this latest issue.

"The NCC is committed to continuing to work with Chelsea officials to address the condition of Meech Lake Road, including the contribution of funding and other NCC resources, to undertake immediate repairs as well as long term planning for the rehabilitation of the road," he wrote.