Former Inuit RCMP members are calling on top brass of the national police force to invest time and resources into recruiting and retaining Inuit officers.

For the past 15 years, the RCMP has failed to recruit a single new Inuk member.

RCMP V Division in Nunavut currently has no Inuit employment plan for regular members and has set aside no money specifically for Inuit recruitment, CBC News has learned through an access to information request.

Yvonne Niego spent 25 years as an RCMP officer, and for the majority of that time, she was deployed in the North.

Niego grew up in Baker Lake, Nunavut, and says the importance of having Inuit officers, like herself, policing Inuit communities cannot be understated.

"If the enforcers of the laws aren't from the community, how can you respect the laws that are being enforced?" she said.

The relationship between police and Inuit in Nunavut is often contentious, the result of a long colonial history that includes forced relocations and the slaughter of Inuit sled dogs.

Nunavut is one of the most highly policed jurisdictions in Canada with nearly twice as many officers per capita than the national average. This summer, Inuit in Kugluktuk protested outside their local RCMP station, demanding faster emergency response times.

"To hire Inuit, you have to think like Inuit," Niego said. "There has to be inclusion of Inuit in those higher-level decision-making processes, and I think that's what perhaps the RCMP lacks."

RCMP at a 'critical incident' in Iqaluit earlier this summer. The relationship between police and Inuit in Nunavut is often contentious, the result of a long colonial history that includes forced relocations and the slaughter of Inuit sled dogs. (David Gunn/CBC )

When she joined the RCMP in 1991, she said there was a push to hire Inuit, but that changed. During her career, Niego said, Inuit recruitment was overlooked and lacked federal financial commitments.

The RCMP, along with the Department of National Defence, are exempt under the Nunavut Land Claims Agreement from the requirement that government bodies in the territory employ Inuit at representative rates.

Inuit currently make up 85 per cent of Nunavut's population, while they make up just two per cent of the force in the territory — three out of 131 regular members.

"Over the last five years I was in the RCMP, there wasn't much being put toward recruiting Inuit. There's a lot of talk but there was very little action," said David Lawson, a former officer and member of the last troop of Inuit to join the RCMP 15 years ago.

Even when there was money for training and skill development provided by third parties, Lawson said those opportunities were squandered.

To hire Inuit, you have to think like Inuit.- Yvonne Niego, former Mountie

"I was part of a program, which was called the Inuit policing program," he said.

"Part of its funding was from the government of Nunavut, but it was never utilized.… I never saw any courses."

Lawson left the force in 2017 to study law. During his time as a Nunavut police officer, Lawson worked under four different commanding officers. On average, commanding officers last two to four years in Nunavut before being rotated out. 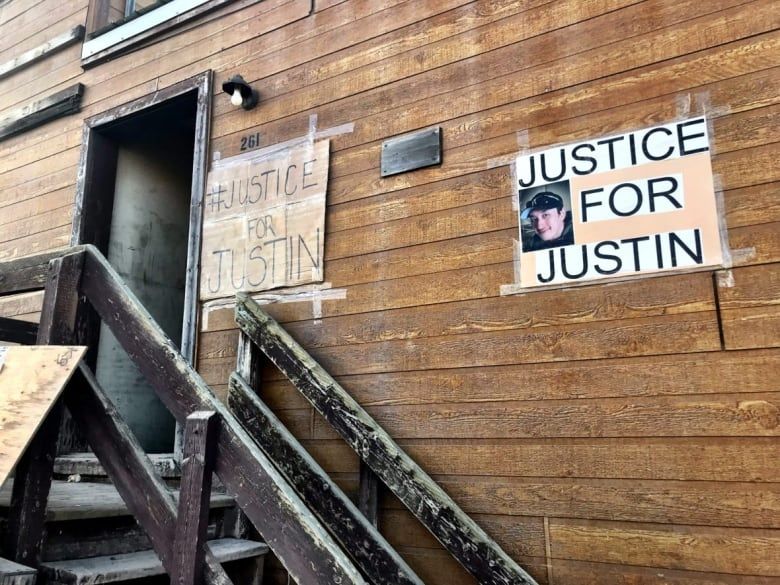 Chief Supt. Amanda Jones took over V Division in January and says she is keenly aware of the challenges she faces. 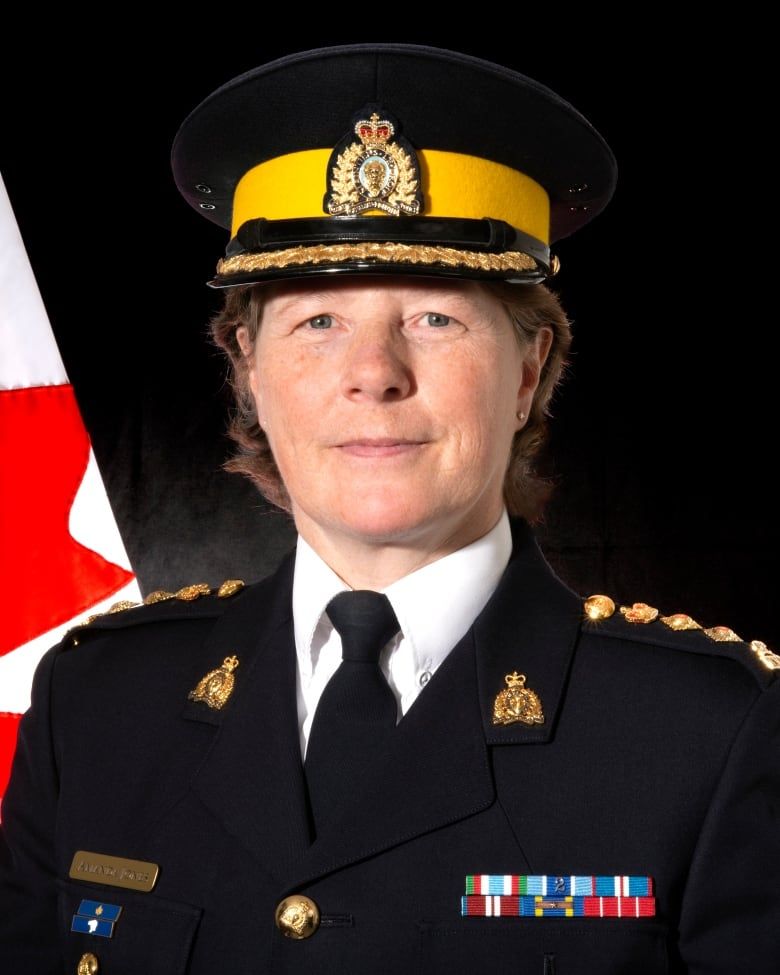 Chief Supt. Amanda Jones took over as Nunavut's top cop in January. She says hiring more Inuit to the force is her 'No. 1 priority.' (Michel Albert/RCMP V Division)

"It's an uphill battle to try and get Inuit to say, 'I want to be a police officer. I want to be part of that organization that caused so much trauma to my people,'" she said.

"[Hiring Inuit] is the No. 1 priority for this division for me. There is no way that we can represent Nunavut if we are not Inuit."

To that end, Jones has started several initiatives. The most substantial is a partnership with the Makigiaqta Inuit Training Corporation, which will offer 10 potential Inuit cadets a four-month training course, taught in Iqaluit. The course will also relax certain prerequisites, such as the need for a full driver's licence. The program is set to start in January, with room and board provided to participants.

Jones has also been travelling across Nunavut, where she said the same subject keeps coming up.

"Every time you speak to a community member that's had a grandfather, a parent that was a special constable, they light up and they want to tell you that story. And I think, 'God, you hate us, but you just love your special constables,'" she said.

According to Jones, the commanding officers in Yukon and the Northwest Territories are working with her to petition those in Ottawa to consider reinvigorating the special constable program.

Niego and Lawson say they are optimistic that under Jones's leadership, the RCMP is moving in the right direction. But for lasting change, they say systemic issues need to be tackled.

You're in high demand when you're Inuk, and you can you speak Inuktitut.- David Lawson, former officer

In small northern hamlets, there is only one kind of RCMP position — front-line work. It is gruelling, dangerous and often traumatizing. In addition, when members are deployed to small communities, they are always on call.

It's something Niego says is unsustainable.

"You're always watching out for your own work, but also cognizant that your fellow members could be in danger because of that cultural and language gap," she said. "So you actually do more but don't get credit for it."

Both Niego and Lawson said if the RCMP wants to attract new Inuit members, it needs to rethink its deployment policy in the North, offer competitive salaries, provide focused career support and develop a comprehensive Inuit employment plan.

For her part, Jones said she is open to feedback and interested in addressing those issues. An Inuit employment plan has been put in place for civilian staff, and Jones committed to developing one for regular members by this time next year.

In the meantime, Jones recognizes her tenure as the top cop in Nunavut will likely only last two to four years. Her ability to make unilateral changes is limited to V Division, and decisions on salary increases, program funding or larger policy shifts can only be made by the brass in Ottawa.