اخبارالعرب 24-كندا:الجمعة 16 سبتمبر 2022 04:42 صباحاً Ontario schools must celebrate and memorialize the life of Queen Elizabeth, including holding a moment of silence on the day of her funeral, according to directives from Education Minister Stephen Lecce.

Lecce on Friday sent a letter to educators setting out expectations for "discussion and memorials" celebrating the Queen's life, according to a spokesperson.

He followed up this week, reiterating that direction to school board leaders, calling for a moment of silence on Monday and specifying that "the day's activities include learning about the many contributions the Queen made to our province, country, and Commonwealth, and the accession of King Charles III to the throne," said Grace Lee, a spokesperson for his office.

In a statement to CBC News on Thursday, Lecce said he had directed one particular Ontario board to follow the province's expectations.

That comes after the York Region District School Board (YRDSB) encouraged administrators to take a more low-key approach to the Queen's death.

WATCH | Schools grapple with how to teach impact of Queen's death, colonialism: 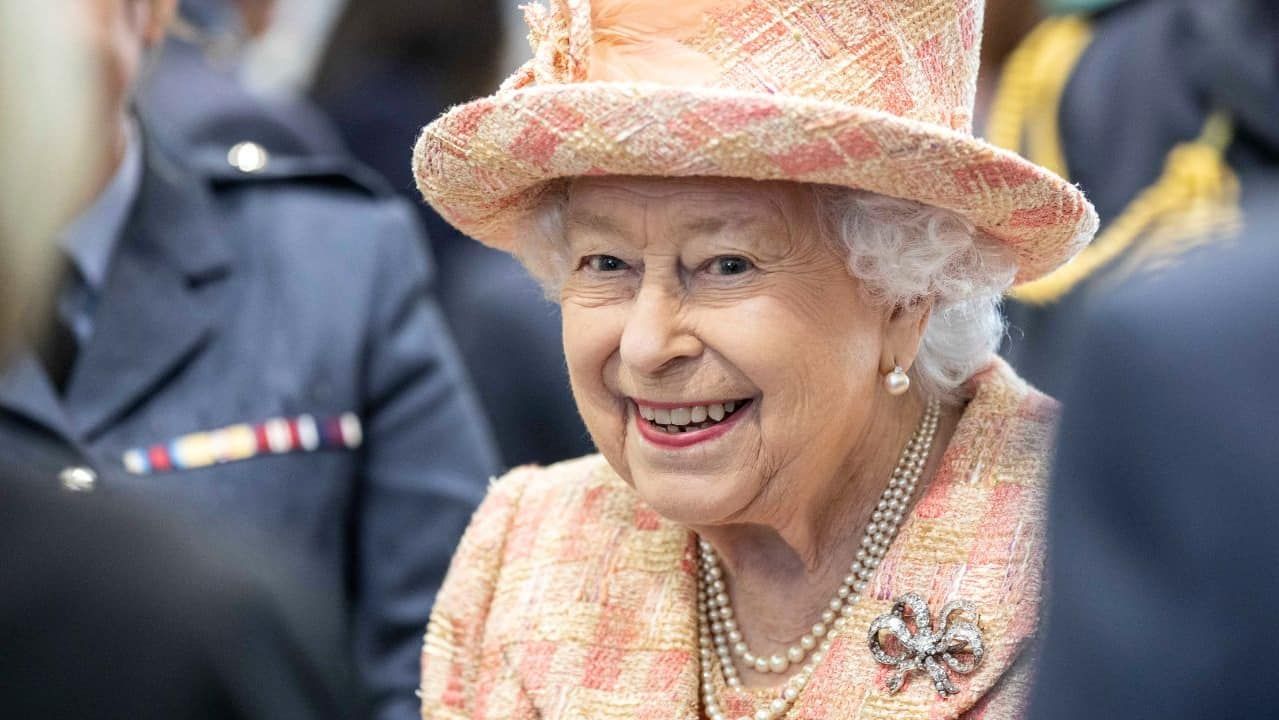 7 hours ago
Duration 2:02
A large Ontario school board may have triggered a sharp reaction from Education Minister Steven Lecce for asking its staff to take a low-key approach to memorializing the Queen, saying students who may have been impacted by British colonialism could be triggered. Lecce is now directing schools to honour the Queen's memory.

"We have made clear our direction that all schools are to recognize the profound impact of Queen Elizabeth II's lifelong and unwavering devotion to public service," Lecce said.

Ontario chose to keep schools and workplaces open, opting instead to mark a "day of mourning."

Yet Lecce's directive to school authorities goes further than those of other provinces. The premiers of Alberta and Manitoba, for instance, have encouraged K-12 schools to observe a moment of silence, recommended giving students opportunities to participate in memorial events and suggested discussions about Elizabeth's life.

The day after Elizabeth's death, the York Region school board, which oversees suburban communities north and west of Toronto, sent a "tip sheet" to administrators with guidance and considerations about how to navigate this period with students and staff.

It said, for instance, that flags would be at half-mast until sunset on the day of the funeral, per provincial direction, but recommended restraint in tackling the topic overall, in order to respect a diversity of perspectives.

"Monarchies are steeped in problematic histories of colonialism which connect to ongoing present day oppression of individuals and groups," the document said.

"It is important to consider how each staff and student's lived experience may potentially shape their perspective."

The YRDSB is led by teachers who "always centre [on] our students," said Muna Kadri, a high school teacher in the board and president of the teachers and occasional teachers bargaining unit for the Ontario Secondary School Teachers' Federation.

Lecce "is not a teacher and so he doesn't have that training to understand that, in all planning in our schools — in every classroom — you start with where our students are at," she said.

Lecce's statement, she pointed out, uses the word "students" once.

For its part, the YRDSB says its memo was sent before the province unveiled its plans for Monday. Having now receiving Lecce's instructions, the board will do what's required, a spokesperson said.

That said, the board seems still to be walking a fine line.

"Our focus is always to ensure children are supported while in our classrooms. In a region as richly diverse as ours, there will be different reactions to news of the death of Queen Elizabeth II," it told CBC News in a statement.