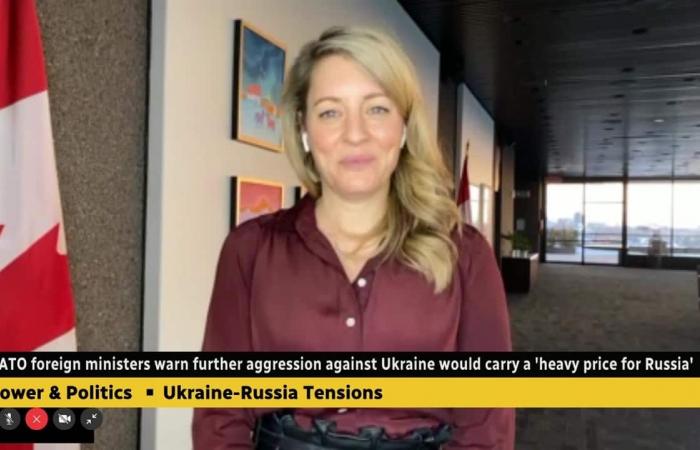 اخبارالعرب 24-كندا:الخميس 15 سبتمبر 2022 04:23 صباحاً Lawyers representing families who lost loved ones in the destruction of Flight PS752 say they put forward a submission Wednesday calling on the International Criminal Court to investigate the case as a possible war crime or crime against humanity.

The families say it's taking too long for Canada to pursue justice and are taking matters into their own hands.

"We have no indication of a roadmap to justice or a timeline of action from the affected countries, especially Canada," said Hamed Esmaeilion, spokesperson for the association representing the families. His wife and nine-year-old daughter died onboard the flight.

"The affected countries, they have acted with a glacial pace that has been marred by bureaucracy and a wishful thinking attitude toward a meaningful negotiation with the Islamic Republic of Iran."

The coalition of countries that lost citizens on the plane — which includes Canada — abandoned its efforts to negotiate reparations with Iran in January after being repeatedly stonewalled.  Ever since, the coalition said it has been focused on taking action "in accordance with international law."

The families are now asking that the Canadian government support its request to the International Criminal Court for a review of all available evidence with the aim of prosecuting those responsible. 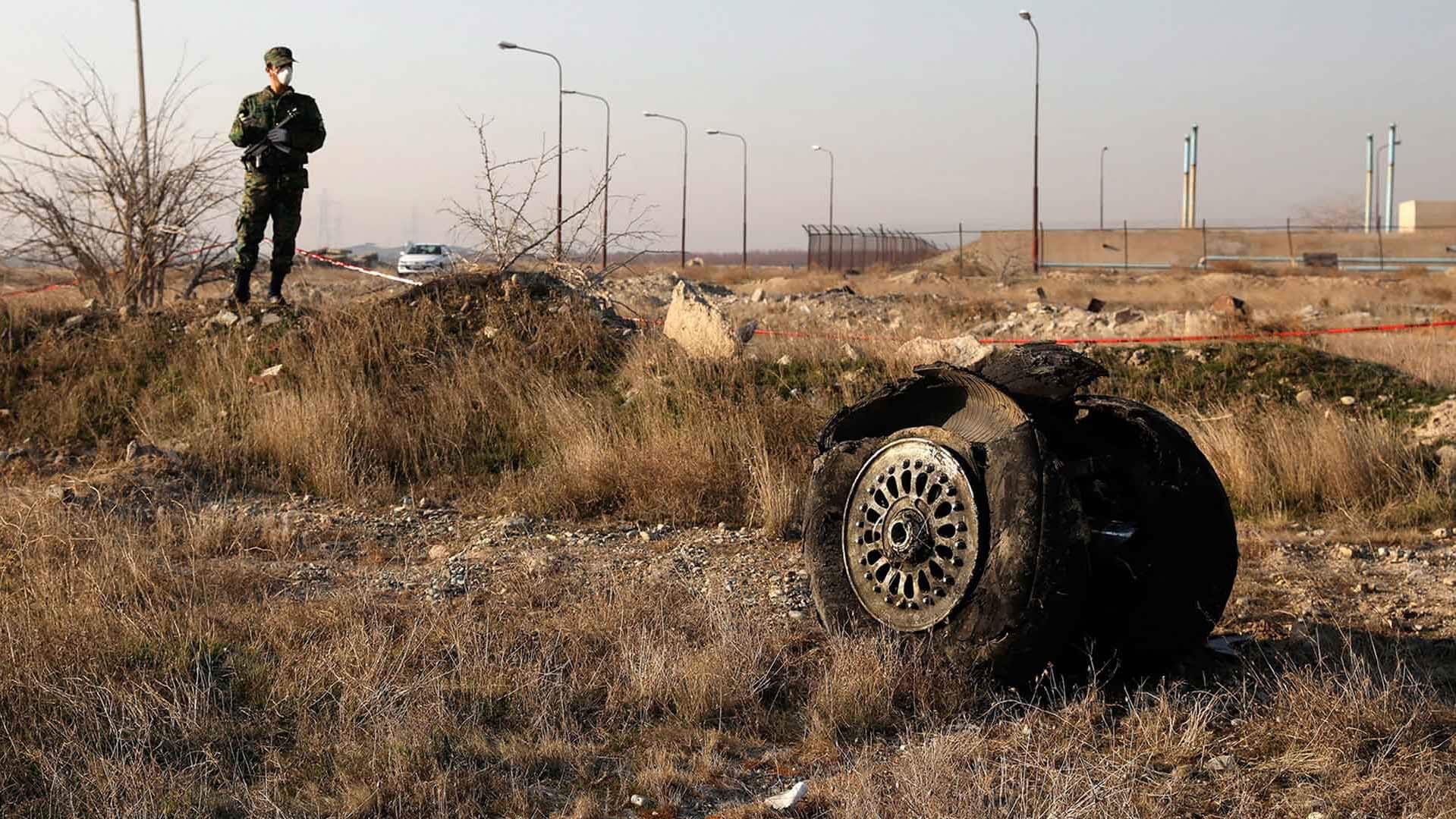 10 months ago
Duration 2:02
A report commissioned by the families of the victims of the Flight PS752 accuses Iran of misidentifying victims, tampering with cellphones and using civilian air passengers as human shields against possible American attacks. Iran maintains the shooting down of the plane was an accident, but the report declares it was deliberate.

Iran's Islamic Revolutionary Guard Corp shot down the Ukrainian commercial plane with two surface-to-air missiles in January 2020, killing all 176 people onboard, including 55 Canadians and 30 permanent residents.

The Canadian government launched its own forensic probe rather than a criminal investigation. Last year, that probe concluded the government does not have evidence of its own proving the catastrophe was "premeditated." But Canada did find that Iran was fully responsible for the deaths of everyone aboard the aircraft, including failing to keep the airspace safe and notifying airlines of the risks.

Unsatisfied with that finding, victims' families did their own research. They hired a former Toronto police detective, got hold of audio recordings of Iranian officials and consulted with military experts.

In a rare move, the families released their own "fact-finding" report last year that alleged Iran deliberately kept its airspace open to use civilian air passengers as human shields against a possible American attack.

The families' submission to the International Criminal Court (ICC) argues that the highest levels of the Iranian government decided to keep the airspace open over Tehran without giving any warning to commercial airlines about intense military activity underway. 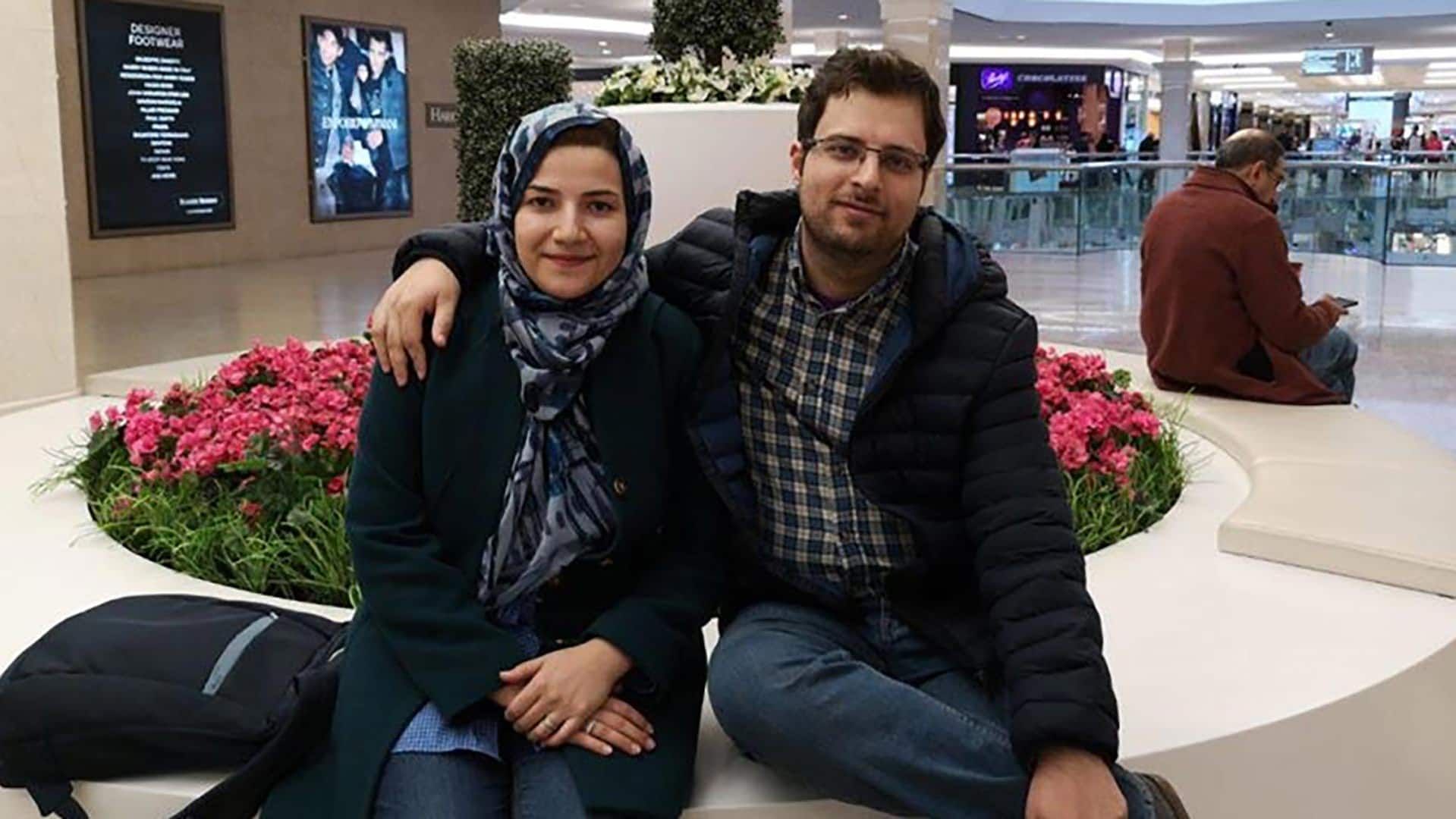 2 years ago
Duration 2:05
Loved ones of Canadians and permanent residents who died in the crash of Ukrainian Airlines Flight PS752, say they've received a growing number of threats believed to be from Iran and inside Canada.

Hours before Flight 752 was destroyed, the Islamic Republic of Iran targeted a U.S. base in Iraq in retaliation for the recent killing of Iranian General  Qassem Soleimani.

The families' lawyers argue the perpetrators in the Iranian government and the IRGC committed war crimes, including "wilful killing, intentionally directing attacks against the civilian population or civilian objects … as well as the crimes against humanity of murder and 'other inhumane acts.'"

Legal advisers to the families say there is a mechanism that allows for individuals or victims — in this case the PS752 families — to provide information to the ICC prosecutor's office about suspected crimes. The office would then review the evidence to decide if it will take on the case.

University of Ottawa law professor Errol Mendes was a visiting lawyer at the ICC in 2015 and is now the president of the Canadian section of the International Commission of Jurists.

Mendes said the Flight PS752 case might not meet the ICC's "gravity threshold" because the court typically prosecutes mass genocide, crimes against humanity, war crimes or large-scale crimes of aggression.

But it's worth a shot, Mendes said, adding there's a chance the case could be accepted if there's enough evidence to show the Iranian officials used commercial air passengers as human shields.

"There's no harm in trying the different routes," he said. "If they do that and succeed, they have to seriously consider what are the types of evidence they can realistically get the prosecutor to start a serious investigation." 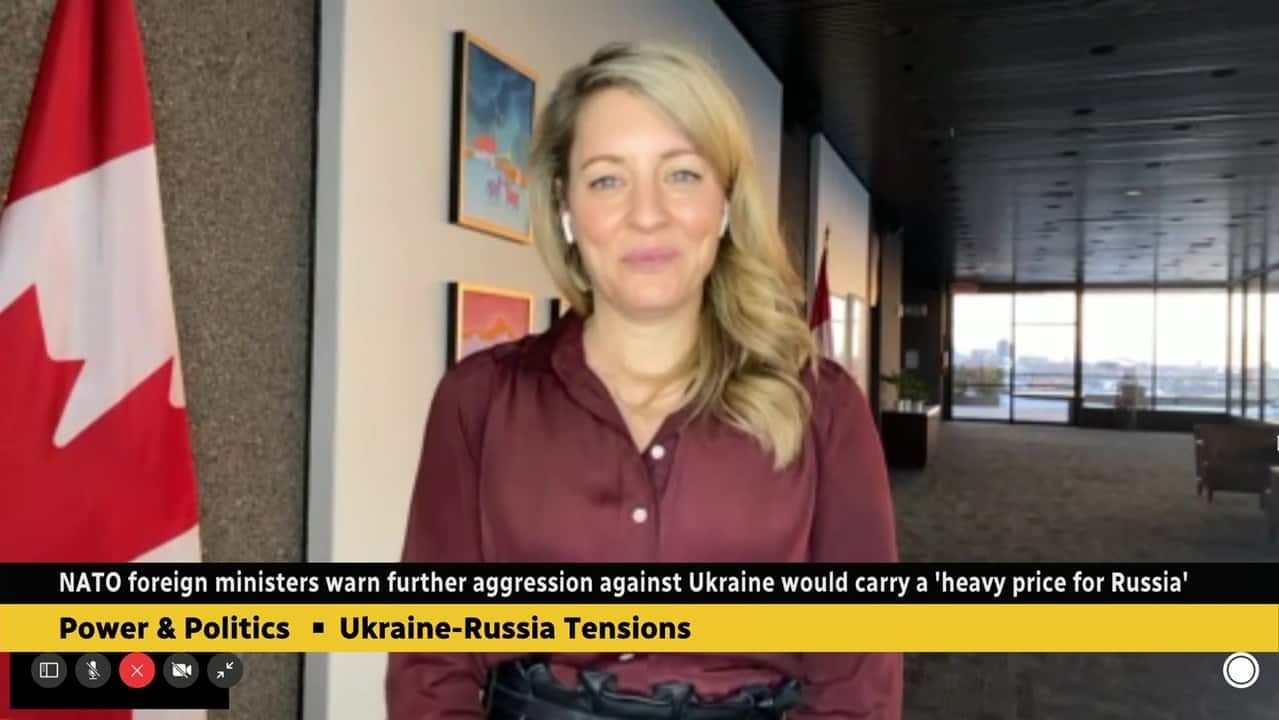 Canada 'opening a new chapter' in pursuit of justice for victims of Flight PS752, says minister

Yonah Diamond, an international human rights lawyer acting as an adviser to the victims' families, said the families could also argue the case is admissible on other grounds.

Ukraine launched a criminal investigation into the destruction of Flight PS752 because an aircraft from its country was shot down. But since Russia invaded Ukraine, the prosecutor's office "is clearly unable to carry out its investigation" due to Russia "causing incalculable destruction to its infrastructure and overwhelming its judicial system," said Diamond.

"Other countries have proved unwilling to open criminal investigations, making the ICC precisely the correct venue — as the court of last resort," wrote Diamond in an email to CBC News.

Haydee Dijkstal, one of the lawyers making the request to the ICC, spoke on Wednesday at a roundtable hosted by the American think-tank the Atlantic Council. Dijkstal said the families are asking the Canadian government to join their submission, which she hopes will compliment the work the government is doing.

"It's been over two years," Dijkstal said of the destruction of Flight PS752. "Best-case scenario, things move and move more quickly."

The families' submission is also an effort to put pressure on the federal government to take the case to the International Civil Aviation Organization (ICAO), of which Iran is a member state.

This is the legal avenue the Canadian government has said in the past it would pursue if negotiations failed with Iran. Through that process, the case could end up before the International Court of Justice — but to pursue compensation for victims, not criminal justice.

The government has not yet provided a comment in response to CBC New's request about the families' new submission.