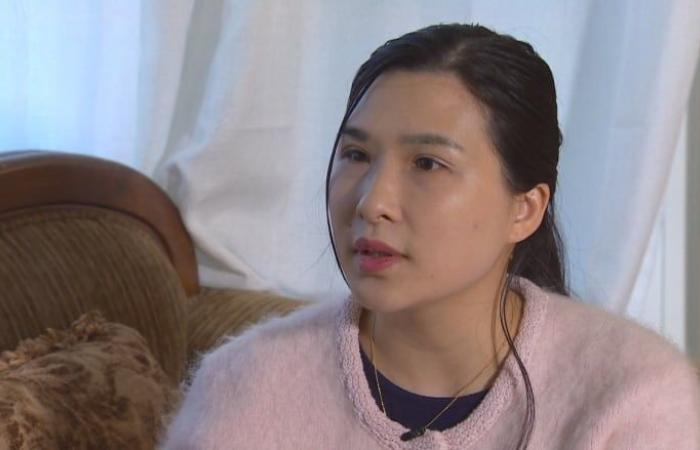 Arabnews24.ca:Thursday 1 December 2022 12:18 PM: An Dong Pan says he didn't have any concerns when he referred his client to a currency exchange business in Richmond, B.C.

A Realtor for over a decade, Pan says the businesses are commonly used by new Chinese immigrants who need money while their assets are still in China.

Now, he says he's out of pocket nearly half a million dollars and has little hope of ever seeing his money again.

"I am furious," he said. "These are breaking society's rules and breaking the laws, breaking the rules here, and so many victims they had such a bad experience."

Foreign currency exchange businesses, while legal, operate in an area that lacks regulation to protect victims, according to experts like former RCMP deputy commissioner Peter German, making consumers vulnerable to fraud and creating the potential for millions of dollars to be laundered into British Columbia.

These businesses are commonly used by diaspora communities to get money out of countries like China and Iran that impose restrictions on how much money can be exported.

For example, China limits individuals to withdrawing a maximum of $50,000 US per year.

Currency exchange businesses meet the demand from expats looking to transfer funds to Canada by arranging for the transfer of money into an account in their home country in their own currency before receiving the equivalent in Canadian dollars for a fee.

According to a lawsuit filed by Pan in B.C. Supreme Court in January 2020, Pan referred one of his clients to Jing Cai, an individual who claimed to have $445,000 Cdn at her disposal to trade.

Pan's client entered into an agreement with Cai Jing to transfer 2,371,850 Renminbi — Chinese currency — into a designated account in China, after which the client would receive the equivalent amount in Canadian funds — $445,000 — in a Canadian account.

According to the lawsuit, the payment to the client never occurred, and when Pan confronted Jing Cai, she said she was an agent for Xu Dong Liu and Jia Hao.

CBC News has found at least nine lawsuits filed against Xu Dong Liu and her husband, Jia Hao Dong, for losses of up to  $1 million US through breached exchange agreements which in their entirety account for millions of dollars allegedly being defrauded.

Liu and Dong have not filed responses to some of the claims, but in a reply to three, Liu denied any wrongdoing.

Several of the lawsuits name Dong's Richmond-based company — Jingdinglai Holding, which was registered as a money services business with Canada's Financial Transactions and Reports Analysis Centre (FINTRAC) until January of this year.

According to Pan's lawsuit, after Liu and Dong missed the scheduled payments, Pan reimbursed his client the money himself.

"I couldn't sleep well. I had nightmares," he told CBC News. "Because it's also a big money to my customer, and this is not his fault. It's actually [...] I think it's my fault now."

Last year, a B.C. Supreme Court judge ordered Liu and Dong to pay Pan $431,000 Cdn, but Pan says he hasn't received any money from them in over two years.

CBC News spoke to five Richmond residents originally from China who indicated that currency exchanges are quite common within the community and often arranged informally through mutual social networks, similar to how Cai Jiang connected Pan to Liu and Dong.

Shudan Mo says she also entered into an agreement with Xu Dong Liu because of a mutual acquaintance.

"Eventually, I realized that she's using my trust in my friend," said the 37-year-old permanent resident. "She's presenting herself as a very close person to my friend to deceive me."

Mo recently filed a lawsuit against Liu and her parents, alleging that Liu owes her close to $80,000 Cdn after she failed to live up to a January 2022 agreement.

In a response to the lawsuit filed in October, Liu claims that Mo also operates a foreign currency exchange business and states that Mo "ought to have known that her currency-exchange transactions with [Xu Dong] Liu were not safe and secure and that there was a material risk of loss in such transactions."

Mo said in an interview with CBC News she's had to take out a second mortgage on her Richmond house due to the missing funds.

Liu and Dong did not return calls from CBC. However, the lawyer representing Liu in the two lawsuits provided an emailed statement saying that Liu is not in a position to respond to media inquiries while the matters are before the courts.

"We can advise that the allegations in these claims are strongly denied and that our client looks forward to her day before a trier of fact," stated Daniel Yaverbaum.

Liu and her parents have filed a counter lawsuit against Mo as of last week, accusing Mo of making a defamatory post about them on WeChat, a popular Chinese social networking site.

A group of 16 alleged victims, which included Mo and Pan, attended the RCMP detachment in Richmond on Nov. 7 to make a complaint and ask the police to formally investigate Liu.

According to an emailed statement by spokesperson Dennis Hwang, the RCMP's Economic Crime Unit is investigating the incidents.

"We cannot say more as we still have a substantial number of non-English interviews to conduct before we have a firm idea of what may or may not have transpired," it reads. "In our experience, criminal investigations typically supersede civil matters."

Earlier this year, FINTRAC revoked the registration for 32 money services businesses, including three from B.C. that dealt with foreign currency exchanges.

A Toronto lawyer who was qualified as an expert during the Cullen commission — B.C.'s inquiry into money laundering — says it's not clear how many businesses like Jindinglai are operating across the country.

He couldn't comment on the specific allegations against Liu and Dong but said with current regulations, there is potential for fraud and money laundering.

"[Fraudsters] prey on trust," he explained. "They prey on people in their own community that trust them, or they prey on elderly people who have grown up in a society where they trust people, or they don't understand things on the internet."

Both the Cullen Commission and the Dirty Money report authored by German, called for greater regulation of money services businesses, including currency exchanges.

In June, the final Cullen report stated that money services businesses are "frequently used by professional money launderers" and recommended that they should be regulated at the provincial level by the B.C. Financial Services Authority.

In an emailed statement, the Ministry of Finance says while it could not comment on the allegations of fraud by Liu and Dong, it is committed to addressing the recommendation for provincial oversight.

"We want organized crime to know it isn't welcome in B.C. — money laundering will not be tolerated," it reads while acknowledging that the businesses are also "an important financial service option for lower-income individuals, particularly in immigrant communities."

Meanwhile, Pan says his experience has changed how he uses currency exchange businesses.

"I used to refer many money exchange companies to my clients which they need, but now I don't refer at all."

He says he'll only do his own exchanges with a trusted friend. 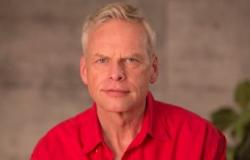 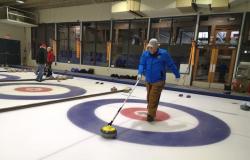 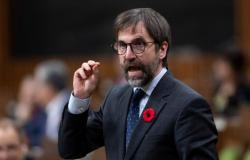