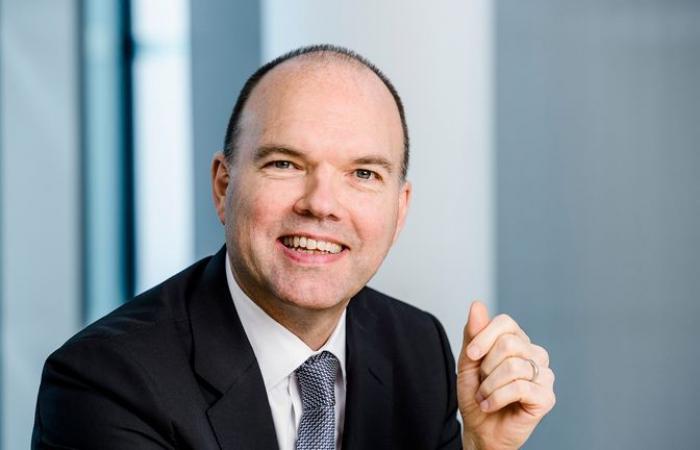 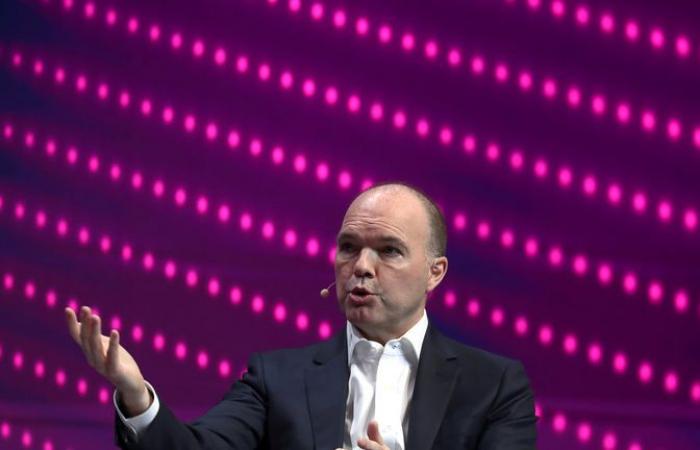 Almost since he became chief executive of Vodafone, in 2018, Mr Read has been pleading with investors to be patient.

His argument was that, after lots of careful housekeeping which saw a number of assets sold or spun off, the quality, reliability and efficiency of Vodafone's operations would eventually generate superior returns for shareholders as projects such as 5G roll-out generated more demand for data.

Mr Read was very fond, in investor presentations, of highlighting figures which regularly pointed to an increase in loyalty among both individual customers and business customers alike.

Unfortunately, events and circumstances just kept getting in the way and his departure, by the end of the year, was revealed to the market.

On his arrival as CEO Mr Read, the former chief financial officer, was confronted with the need to reduce Vodafone's debts, which had increased dramatically with the landmark €18.4bn acquisition of Liberty's European cable assets, which made it the second largest broadband provider in Germany after Deutsche Telekom.

Accordingly, one of Mr Read's first acts as chief executive was to cut the dividend for the first time in Vodafone's history to conserve capital.

At the time most investors understood this, not least because there were plenty of other demands on Vodafone's resources, chiefly the roll-out of 5G networks across Europe.

It made it all the more imperative for Vodafone to drive through efficiency savings and cost cuts.

As Mr Read himself noted, in late 2020, Vodafone's cost of capital was still higher than its return on capital.

By then, though, the pandemic had started to hit earnings. This proved a severe drag on Vodafone's earnings just as the cost of rolling out 5G and other gigabit offerings was starting to peak.

Mr Read then had to complete something of a volte-face. Having promised early into his time as chief executive that he was ending the era of major mergers and acquisitions that was a hallmark of Vodafone under previous managerial regimes, he later stated Vodafone was interested in participating in such deals, where they made sense.

In this, though, he was frustrated by competition regulators and by the company's own circumstances.

Vodafone's biggest markets - Germany, Italy, the UK and Spain, in that order - are all notable for being fiercely competitive and for being scrutinised by regulators not noted for their sympathy to mergers in the telecoms sector.

In other major markets around the world, such as the United States and India, there tend to be three major operators of scale. In most of the European markets in which Vodafone competes, regulators tend to insist on at least four, with the upshot that the operators financial returns are depressed.

It is a point Mr Read has increasingly made over the last year or so - allow us to make greater returns, he argued, and we will be able to invest more in the kind of efficient broadband and telecoms networks you need to grow your economies more quickly.

In Spain, where he had been keen on participating in consolidation, two of his competitors instead got together. In Italy, too, the right deal failed to come along. That left the UK, where Mr Read has pursued a combination with Hong Kong-owned Three UK, but progress has been painfully slow.

In the meantime, even though the world has emerged from the pandemic, Vodafone has again found circumstances moving against it. Much of Europe, if not already in recession, is heading towards one.

In Germany, Vodafone's biggest and most important market, the slowdown is expected to be more severe than in most other European economies. A weak performance in Germany was the main reason why, just last month, Mr Read was obliged to downgrade Vodafone's year-end forecasts. At the same time, the company's energy bill is spiralling, making the need for cost-cutting all the more imperative.

Adding to Mr Read's headache has been the arrival on Vodafone's shareholder register of activist investors such as Cevian Capital - although it sold most of its stake earlier this year - and the French billionaire Xavier Niel. Things appeared to be looking up when the Abu Dhabi-based operator Emirates Telecoms Group bought a 9.8% stake in Vodafone and immediately backed Mr Read's strategy publicly.

But it, too, now knows first-hand how frustrating Vodafone has been as an investment.

The company's shares are down 22% since it began investing and down by 44% since Mr Read became CEO. With the benefit of hindsight, Mr Read has had an uphill battle to keep shareholders onside since he cut the dividend.

The question is whether his successor will be able to alter investor sentiment. It certainly seems unlikely that his interim replacement, Vodafone's chief financial officer Margherita Della Valle, will be able to do much differently.

Yet there are plenty of industry outlets with ideas on how to change things. Their solution is for more radical surgery, for instance, a sale of more of Vodafone's stake in Vantage Towers, the mobile towers business it floated on the Frankfurt stock market in March last year, or even the entirety of its operations in Spain. Another cut to the dividend also looks possible.

Mr Read can argue that he has done a lot of hard, unglamourous work to improve Vodafone's performance over the longer term, with getting on for two dozen disposals and a good deal of cost-cutting completed.

Investment has also been stepped up and, of course, there was the not insignificant challenges posed firstly by the pandemic and then later by the European recession sparked by Vladimir Putin's invasion of Ukraine.

He can also point out that, despite the lacklustre performance in Vodafone's shares, some competitors have done even worse. Telefonica of Spain is down by 50% while Mr Read has been in charge at Vodafone and Telecom Italia by 58% in the same period.

None of that, though, cut much ice with shareholders who were impatient for more. 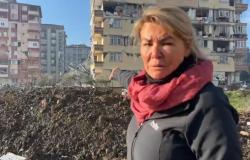 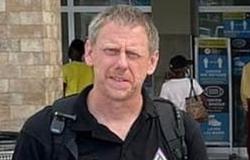 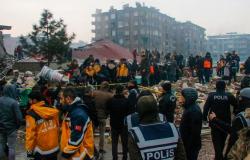